NACTA, MoI and UNODC organize workshops on Mutual Legal Assistance and Extradition in Terrorism and other Predicate Offences Mutual Legal Assistance (MLA) and extradition are often necessary tools to conduct effective adjudication and to prevent terrorist activities where traditional techniques for gathering evidence are often not adequate or accessible enough for timely intervention. MLAs, however, require a formal mechanism as well as channel either under specific treaties between states or through the established mechanisms such as the UN Convention Against Transnational Organized Crime (UNTOC). The workshops aimed to train participants on the required practices and channels for MLA and Extradition, by increasing their knowledge and skills on preparing such requests to other jurisdictions.

Dr. Jeremy Milsom, UNODC Country Representative during the opening session highlighted that “Mutual Legal Assistance requests especially in terrorism cases have become even more critical as a result of the COVID-19 pandemic” and that there has been an increase in the number of requests initiated by Pakistan during 2020 during the pandemic. His Excellency Thomas Seiler, a.i. EU Ambassador to Pakistan also delivered opening remarks in the Islamabad workshop in which he reiterated EU’s commitment in supporting Pakistan; Mr. Iftikhar Ali Shallwani, Additional Secretary, Ministry of Interior appreciated the support to Pakistan being delivered by UNODC and EU. Mr. Mohammad Iqbal, Director General Counter Terrorism Financing, NACTA appreciated UNODC and EU support in the capacity building of investigators, prosecutors and judiciary for combating financing of terrorism.

Day one of both workshops focused on Pakistan’s national framework in requesting MLA and Extradition followed by case laws. Presentations were delivered followed by question and answer session on the recently enacted MLA Criminal Matters Act 2020 and the Extradition Act 1972 by Mr. Tahir Awan, Deputy Secretary FATF, Ministry of Interior followed by presentation on a digital portal on requesting MLAs developed by Punjab Information Technology Board by Mr. Muhammad Ammar.  Later in the day, Mr. Syed Atif Raza – Director UN from the Ministry of Foreign Affairs presented on various international, regional, and multi-lateral conventions which can more effectively be utilized by stakeholders for enhancing information sharing. The second day of the workshops focused on the international practices of information sharing for MLA and extradition. A presentation was led by Mr. Sam Makkan, a British prosecutor, on UK’s approach to international cooperation for asset tracing and recovery followed by presentation from Mr. Hyung Yoon of INTERPOL on the role they can play in enabling and expediting MLA and extradition requests, leading the participants through various operational approached employed and case examples. Experts from UNODC Vienna demonstrated the Mutual Legal Assistance Request Writer Tool (MLARWT), model forms on MLAR related to digital evidence, and SHERLOC (Sharing Electronic Resources and Laws on Crime) a web-based knowledge portal.

The Islamabad workshop was attended by officials of Anti-Narcotics Force (ANF, National Accountability Bureau (NAB), Federal Board of revenue (FBR), Counter Terrorism Departments (CTDs), and based in Khyber Pakhtunkhwa, Punjab and Islamabad Capital Territory and Ministry of Interior FATF Wing whereas the Karachi workshop catered to the officials belonging to NAB, Home department and CTDs based in Sindh and Balochistan. The workshops were made possible with the support of the European Union. 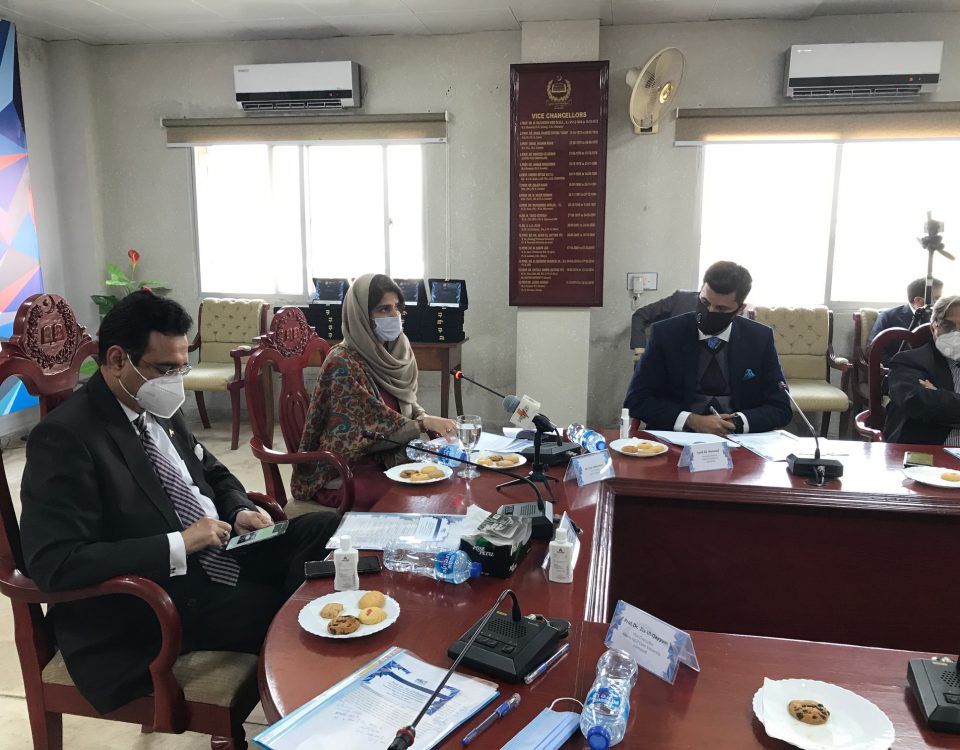